With our first Grand Tour of the year just around the corner, we're bringing you another update on our riders who are currently out of competition or returning from injury.

Tim Merlier: Tim will unfortunately not be able to line up for this year's Giro d’Italia. His blood results (increased CRP and sedimentation, no leukocytosis), his training, and the evolution of his wound healing – also according to the surgeon – are not what it should be to be able to start the Giro on May 6. An altitude training camp as from May 20 is a possibility if everything continues to evolve as it is now. Starting next weekend, training volume and intensity will be increased. His trainer will continue to monitor Tim’s conditional recovery. Another blood test and general check-up is scheduled for within two weeks.

Jonas Rickaert: After experiencing a numb feeling and a los of power in his left leg, Jonas underwent a vascular arteriography and had a consultation with vascular surgeon Dr. Danneels at AZ Groeninge. Kinking detected (a kink in the iliac arteries when flexing the hip). Referred to a Dutch vascular surgeon for tertiary advice.

Sam Gaze: Sam underwent surgery on both knees last month. Recovery has been going well, initially off the bike. His first training rides on the bike have been going well too. His situation is evolving positively.

Jakub Mareczko: Jakub has had a good recovery after a non-discplaced crack in the scaphoid bone. Training is going well and without pain relief.

Sjoerd Bax: Sjoerd was initially recovering well from his hamstring tendinopathy, but has had a pain flare-up. A consultation with Dr. Claes has been scheduled when he returns from training camp.

Edward Planckaert: Good news for Edward, as he will soon be able to start training on the road again after sustaining a clavicle fracture at the Tour of Turkey.

Oscar Riesebeek: Oscar has had an excellent pre-Giro training camp. An extra, preventive heart check has been scheduled for early next week.

Ceylin Alvarado: Ceylin underwent surgery in mid-March for a torn ligament in the right wrist, after which she had to wear a cast for three weeks. Currently, she still has to wear a wrist splint. Ceylin can train on the bike again, but she has had to postpone the start of her MTB season until further notice because mountain biking would be too straining for her wrist. She was given the green light to race on the road, but not yet on the MTB. A new check-up in the hospital will follow on May 2. 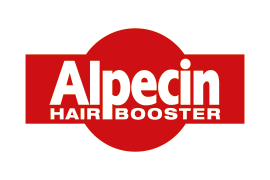 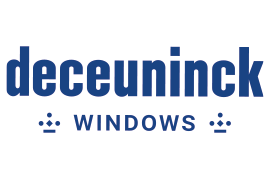 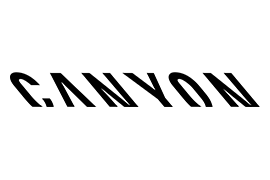 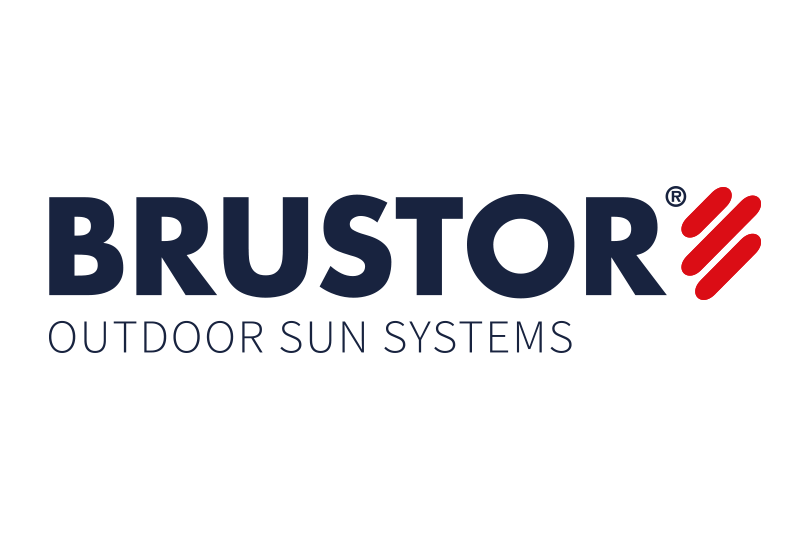 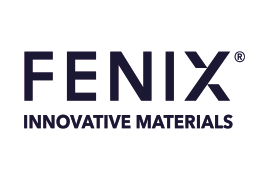 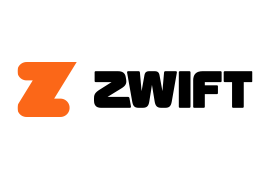 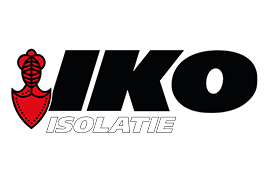 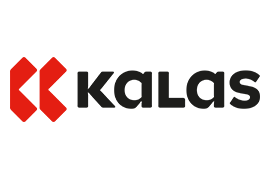 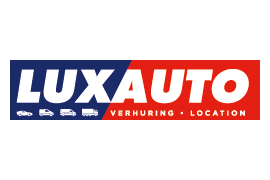 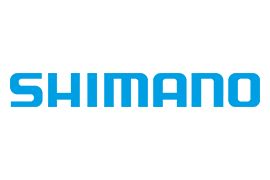 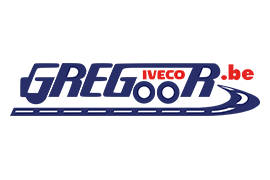 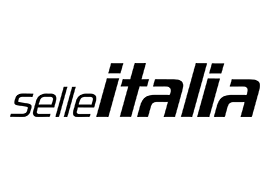 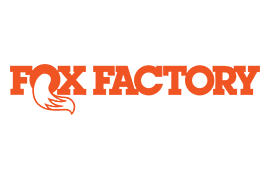 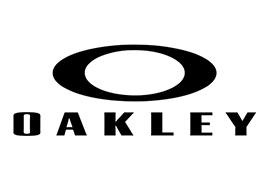 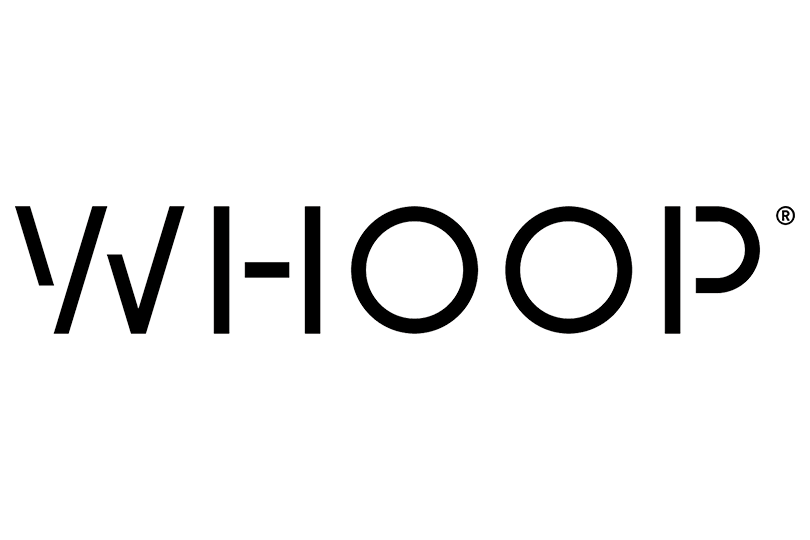